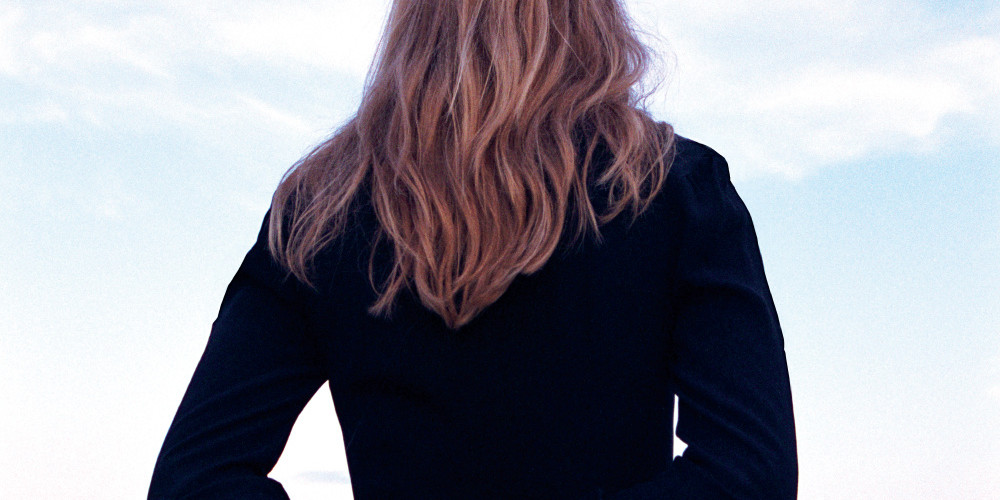 Loyalty, Tamara Lindeman’s third album as the Weather Station, is full of small, seemingly ephemeral moments and conversations – said and unsaid, wished or not fully formed, some lilting, personal and never vocalized, some heavily burdened by memory or unfulfilled expectation, others only imagined or misremembered.

Taken out of context of the whole, these moments could slip away, forgotten as mundane, but Lindeman has the ability to employ Hemmingway-ian simplicity to turn everyday occurrence into something more meaningful. Take for example “Personal Eclipse.” Moments and images are cataloged for three verses – hills have “slumbering shoulders;” a cup of coffee silently smokes on a table; canyons subtly float by the window. They’re desolate – but ultimately comforting – scenes. These are the thoughts of a solo, pensive traveller content in her surroundings. But by the time the opening lines of the fourth verse are delivered – “lately I find myself lonely/I wouldn’t have called it that before” – the song sinks, the distant, reverb-laden kick drum becomes a physical weight. A sea change occurs; perhaps a lifetime has passed. In “Tapes,” the narrator of the song finds a box under a bed and recalls a relative or friend that’s passed on. Nothing much more is said, but the ethereal ‘ohhs’ of the chorus bring to mind a picture of the room, the moment of discovery, the details of the relationship between the narrator and the lost loved one. These moments add up, brick by brick across Loyalty, constructing scenes and situations, letting the listener in on a complex, private world.

These moments and conversations are backed by synonymous musical arrangements. Intricate, fingerpicked guitar is usually at center focus, accompanied by light drums and touches of strings, pedal steel or piano. There are no sharp edges. The wispy instrumentation could just as easily be forgotten as the subjects of the lyrics, say a sudden summer storm or a cat-call from a stranger. But like the lyrics, like memories, like the past, it swirls around until it partially comes to the surface, offering brief moments to latch onto, opaque glimpses into the whole.

To the Weather Station, milestones do not determine the past. The past doesn’t even exist. It’s merely conjured out of these ordinary occurrences, which are continually changing, ebbing and flowing under the surface of the present. Like memories or photographs, they aren’t always accurate, aren’t always fair representations. Accurate representations offer no meaning, no room for discovery or growth, but the Weather Station’s present and past clash and continually evolve listen after listen, bringing new lessons with each pass.