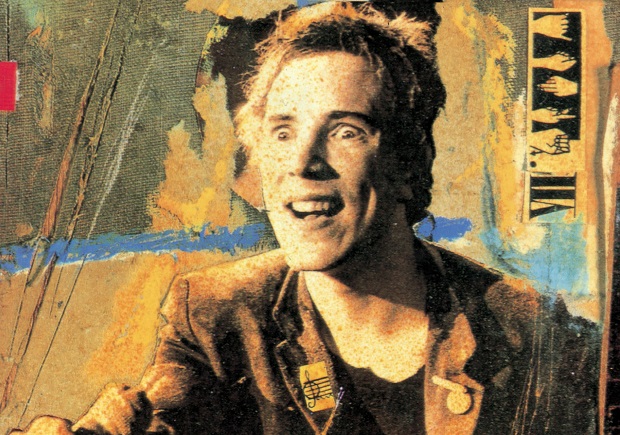 11th Hour Editorial: The Revolution Will Not Be Televised

In his 1989 masterpiece, Lipstick Traces, Greil Marcus follows a rabbit hole of research to discover what he calls a “secret history of the 20th century” that involves making connections between the Sex Pistols, Dadaism and the Situationist International to discover hidden catalysts of revolution and apocalyptic change. It’s obviously wide-ranging and tangential, but at a certain point he specifically tackles the subject of changes in the consumption of music through live experiences to make a point.

To note a specific change between the mid 1970s and early 1980s, he references Sonic Youth’s Kim Gordon, who in 1983 observed that “people pay to see others believe in themselves… On stage, in the midst of rock ’n’ roll, many things happen and anything can happen, whether people come as voyeurs or come to submit to the moment.” Earlier, in the mid-1970s, Marcus himself claims that that sort of optimism was impossible, that “people paid to see others believe that others believed in them. As the concerts of the time ended, fans stood up, lit matches, held them high: they were praying.” Music and its audience had become detached from one another, the creators out of touch with the consumers, neither needing the other in the experience.

Of course, he’s using those statements as evidence that between the two decades the Sex Pistols were the catalyst for fundamentally and unknowingly changing the way the music was consumed as part of a sort of secret revolution, but it sparked a few questions in my mind:

Why do people currently attend concerts? How does the current music scene and record industry contribute to the construction of that experience? More specifically, what value does [specifically musical] entertainment have in our national culture, and how do those values trickle down to a growing community like Macon?

On cynical side of the spectrum, musical creation and its consumption has devolved farther than the solipsistic 1970s, with corporate lackeys churning out mindless, formulaic slop to be placed in car commercials and consumed in a live setting by halfwits whose only concern is Instagramming an artist’s newest hairstyle. In that case, the music is irrelevant background noise, unattached to what is happening in the real world.

On the other end of the spectrum, the live musical experience more than ever has the ability to again be what it was in Kim Gordon’s 1983 estimation: an unpredictable, experiential venture that creates a positive sense of belief in self and in others. This end of the spectrum likely has the most meaning on the local level, and that sort of experience has the most potential to affect change in a community like Macon.

Passionate musical experience has historically played an important role in the development f the city’s musical legacy. Whatever revolutionary affect Little Richard’s “Tutti Frutti” had when emanating from the radio was magnified exponentially when it was combined with the visual stimulus of the artist flamboyantly clad in a cape and pancake makeup, manically gyrating around the stage. None of the artists on Capricorn Records were ever able to capture their live sound within the confines of the studio. That’s not saying that the records were bad, just different, missing a certain energy, because the true power within the music those bands created lied in the moments they were shared with the community, which is why places like Grant’s Lounge still hold their value to those that that were privy to those experiences.

Any sort of defining moment in the city’s current music scene probably won’t look anything like either of those examples, and it likely won’t even be noticeable, rather ephemeral and seemingly forgettable in the moment. It certainly won’t come through some grand gesture. However, the communal live music experience ultimately will play a part in the future landscape of the city if it is to prosper. It probably won’t be revolutionary on Marcus’ scale, but to his point, it will likely be the sort of thing that’s hidden, only noticeable after the fact and in context. To put it simply: Go to a show. Become a part of the experience. Create your own musical meaning within your environment.