The King of Soul: Otis Redding in Photographs @ the Tubman Museum

As part of “Celebrating 75 Years of Otis Redding,” the Tubman Museum — in partnership with the Otis Redding Foundation — is hosted a special exhibition that chronicles the life and career of one of Macon’s favorite sons and one of the most talented and influential entertainers in popular music of the 20th Century.

Entitled “The King of Soul: Otis Redding in Photographs,” the exhibition on display in the Collections Gallery provides a glimpse into the life and multi-faceted personality of the singer, songwriter and record producer through a series of images that date from the mid-1950s through 1967. Though his life was cut tragically short, he left an enduring legacy that lives on in his music and through the work of the foundation that bears his name. These photographs of Otis Redding, along with the images of family, friends and associates, depict the music legend and his legacy that continues to the present day. 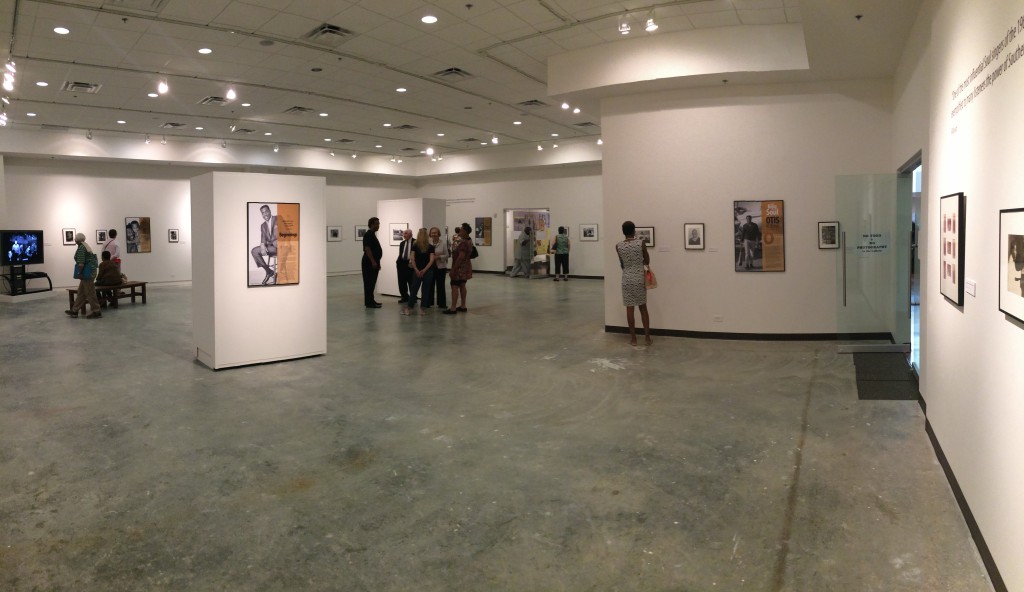 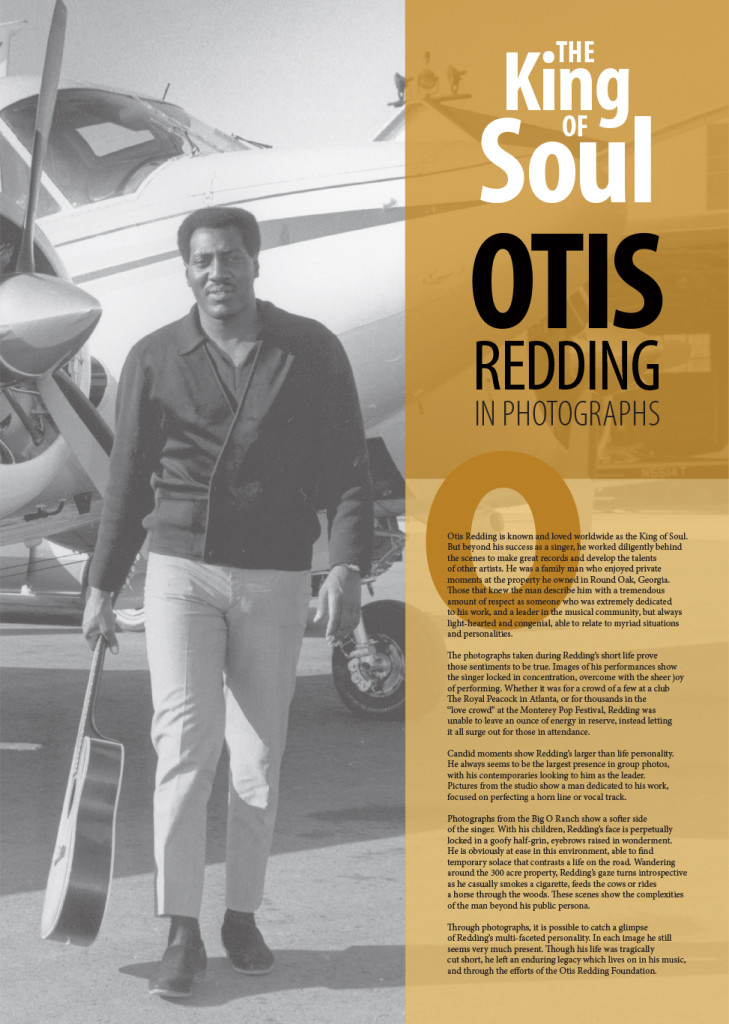