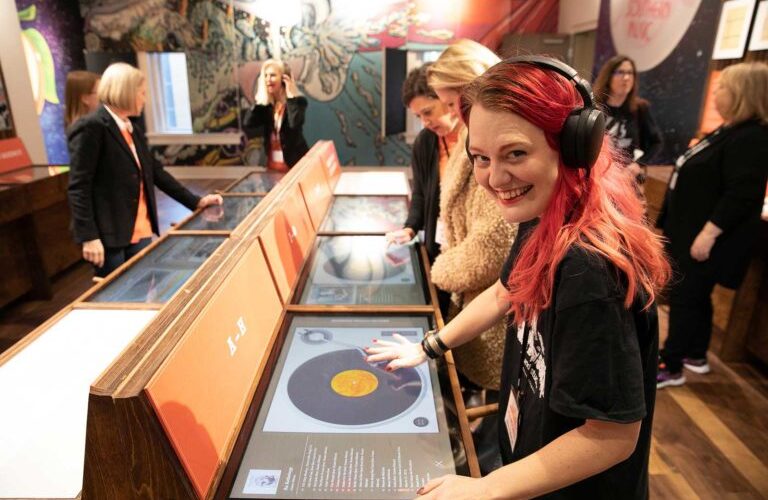 Mercer Music at Capricorn is a multi-purpose music venue in downtown Macon, Ga. whose mission is to leverage Macon’s music heritage to create Macon’s music future.

The interpretive area is structured around a series of themes that explore the impact of the independent, Southern label on life in Macon, as well as its influences on American culture throughout the 1970s.

The story of Capricorn begins with the 1960s and Macon’s thriving Soul scene ruled by Otis Redding Jr., who was a partner in purchasing the building on Martin Luther King Jr. Blvd. that would become Capricorn Sound Studios.

After Redding’s untimely death in 1967, a recording studio slowly took shape, and a studio band was hired. Soon, Duane Allman would find himself in Macon at the request of Phil Walden that he put together a band.

The early-1970s success of the Allman Brothers Band propelled Capricorn Records into the nation’s consciousness. The South was suddenly the place to be. The world came to Macon, Georgia, for Capricorn’s annual BBQ and summer games, and support from the label helped put Jimmy Carter in the White House, the first Deep Southerner since the Civil War to win the job.

Set up as a hybrid digital and physical space, the interpretive area features ephemera from the label’s heyday mixed with an in-depth interactive that allows freedom of exploration beyond cases and frames. Loaded with correspondence, photos, recordings, interviews, album art, and label publicity, the digital interactive leads visitors on a self-guided tour of Capricorn Records.

Visitors can tour Capricorn’s discography through a digital record bin interactive. Sample tracks from the spectrum of the label’s output, from deep, Southern Soul to riff-heavy, prog fusion; explore publicity photos; read liner notes and original band bios; get to know the team of people and roster of talent that gave Capricorn its unique vibe. 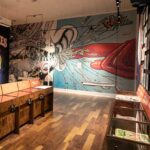 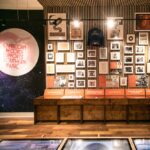 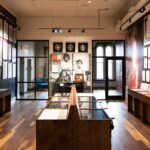 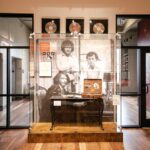 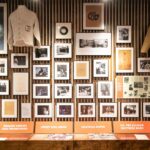