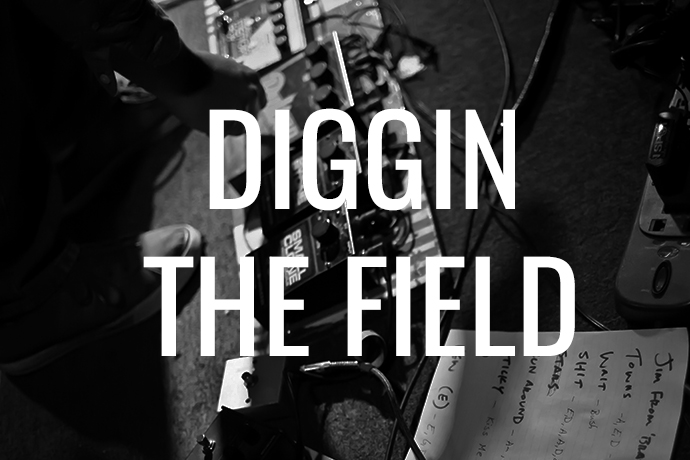 In this installment, we remember the recently late, always great Alex Cooley, discuss several wild and crazy nights in Macon that range from Texas singer-songwriter Ray Wylie Hubbard to Athens, GA punk rock tornadoes Shehehe to local legend Robert Lee Coleman. We lament the passing of the College Hill Alliance. We commemorate the recent announcement of the Capricorn Sound Studios building’s salvation by playing not one, but two tracks that were recorded there (Macon’s “Pully Bone” and Johnny Jenkins’ “Walk on Gilded Splinters”<–part of it was tracked there). With so much great music and so many “best-of” lists to prove it, we decided to choose a handful of tracks that come out this past year that we’re diggin’ on: scronkey sax champion Kamasi Washington, Seratones, afro-sporting garage greatness (and recent Fat Possum records signee) from Shreveport, LA, Nashville’s super cool Justin & the Cosmics, and Australian psych purveyors King Gizzard and the Lizard Wizard. We had a far too lengthy discussion about Christmas music that was edited down for your listening pleasure, closing with the one and only Otis Redding classic “Merry Christmas Baby.”

Diggin’ the Field is a Macon-based podcast produced through a partnership between GPB Macon and Field Note Stenographers. It is an avenue to discuss live music, record reviews, venues and the local music scene.