The H&H Restaurant was opened in the late 1950s and later became iconic as the go-to restaurant for the Allman Brothers Band and subsequently, other artists on the roster of Capricorn Records and across the genre of Southern Rock. In the early 2010s, Macon’s Moonhanger Group purchased and renovated the now-historic restaurant. As part of the renovations, the walls were treated to a pseudo-exhibit, collecting material from the Allman Brothers Band, Capricorn Records and a selection of soul artists associated with Macon, including Otis Redding. 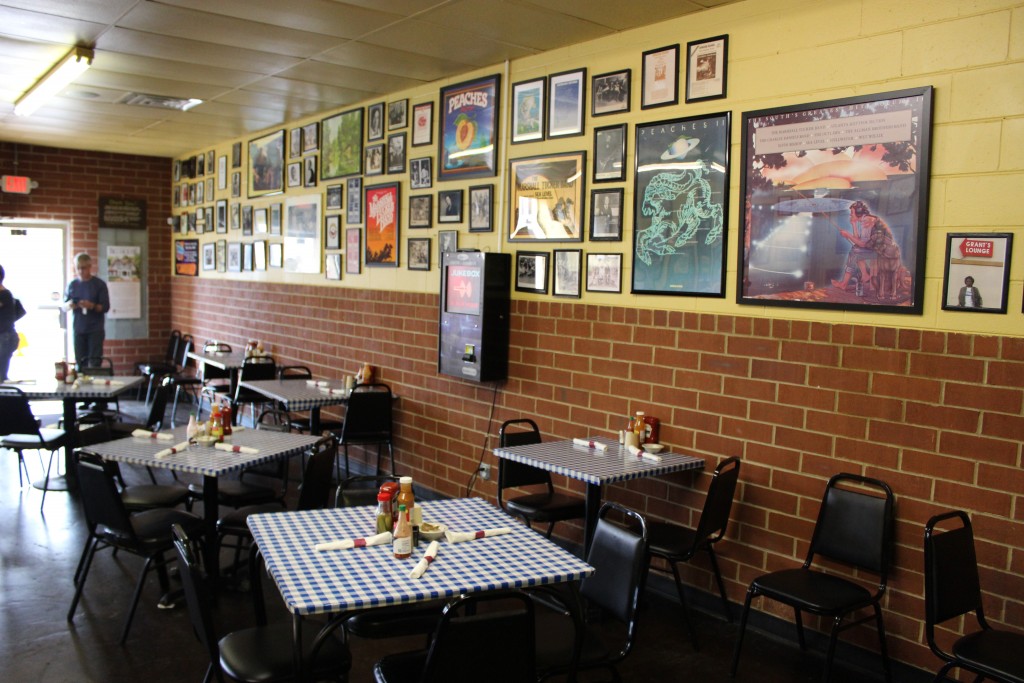 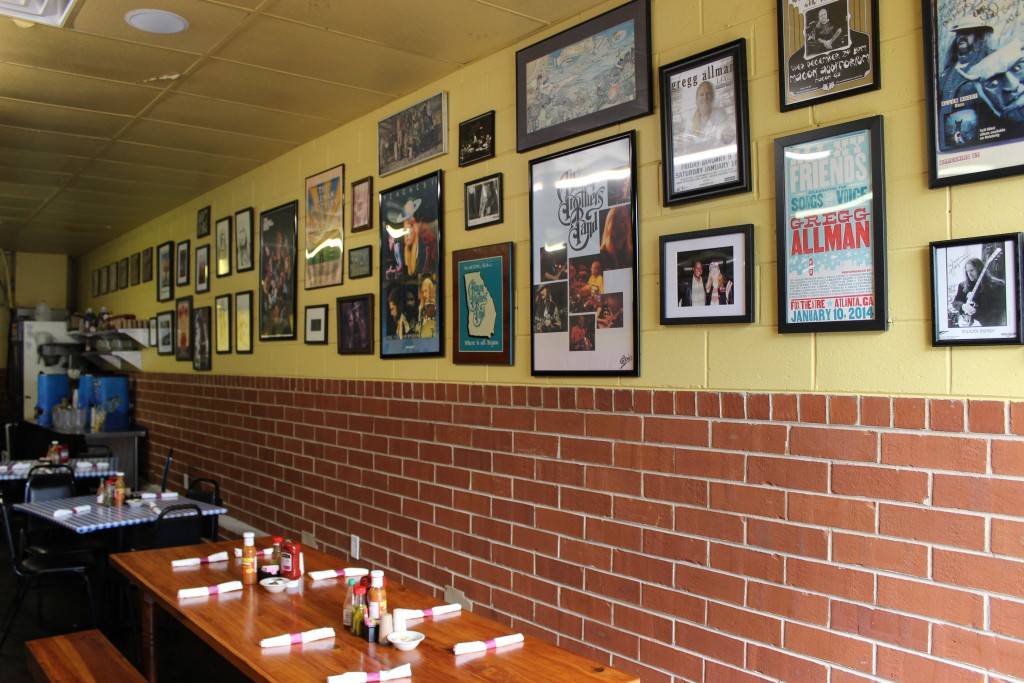