Opened in 1999, the Music Factory was the children’s wing of the Georgia Music Hall of Fame. Though originally developed to be a highly interactive area, the Music Factory eventually lagged behind in the subsequent decade as technology rapidly advanced. On a limited budget and using existing structures and resources, the curatorial and educational staff embarked on a project that once again turned the Music Factory into a teachable space for tours. 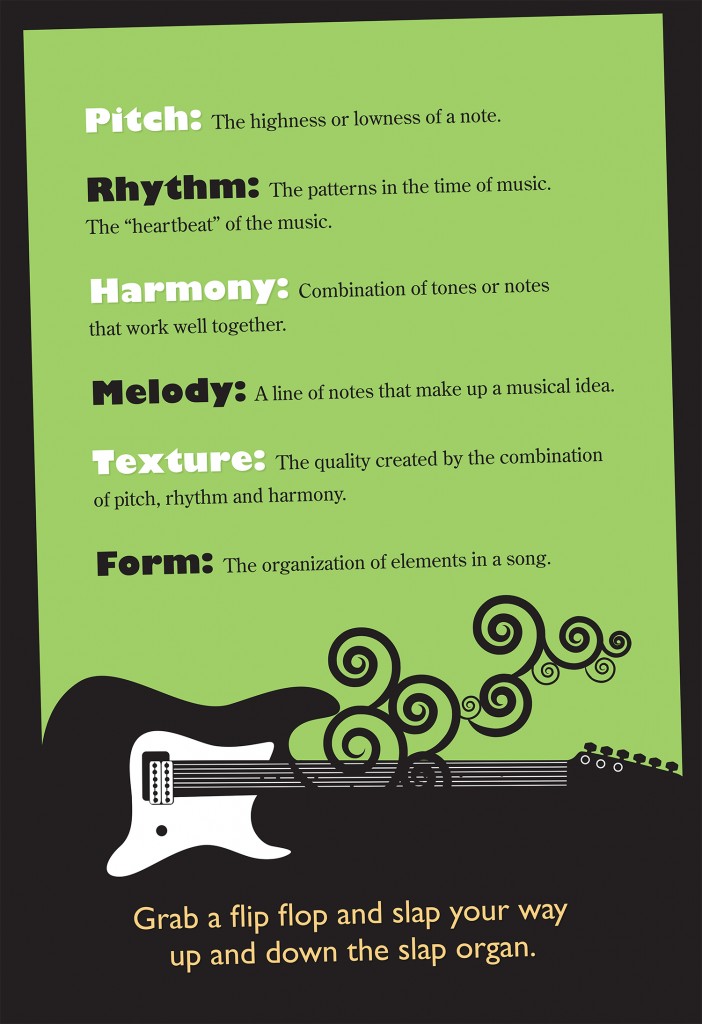 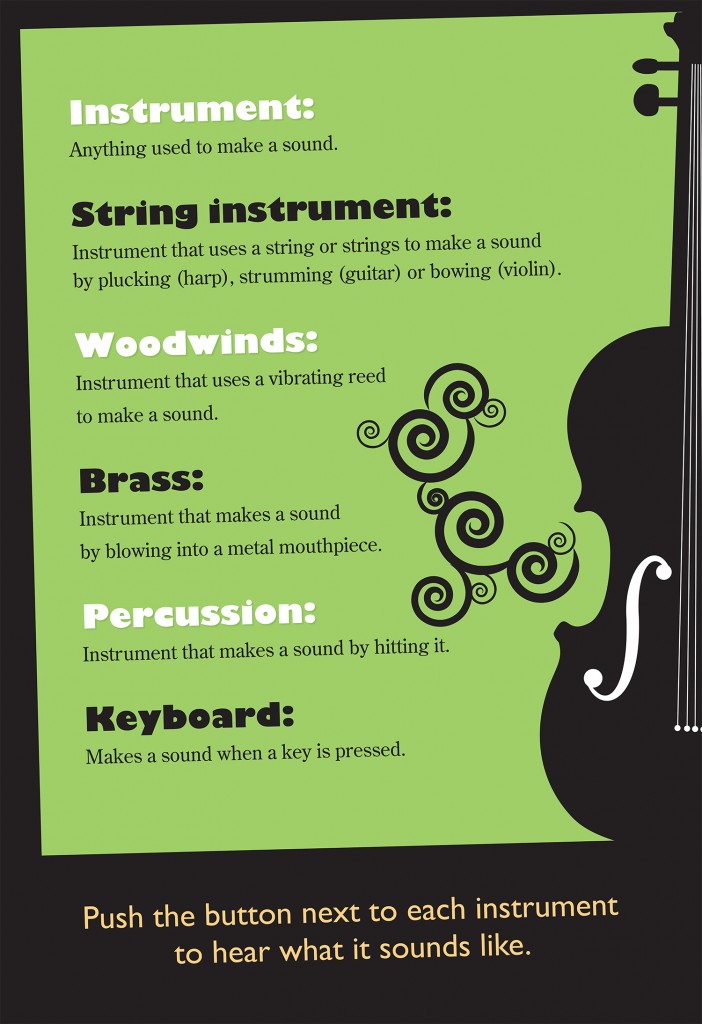 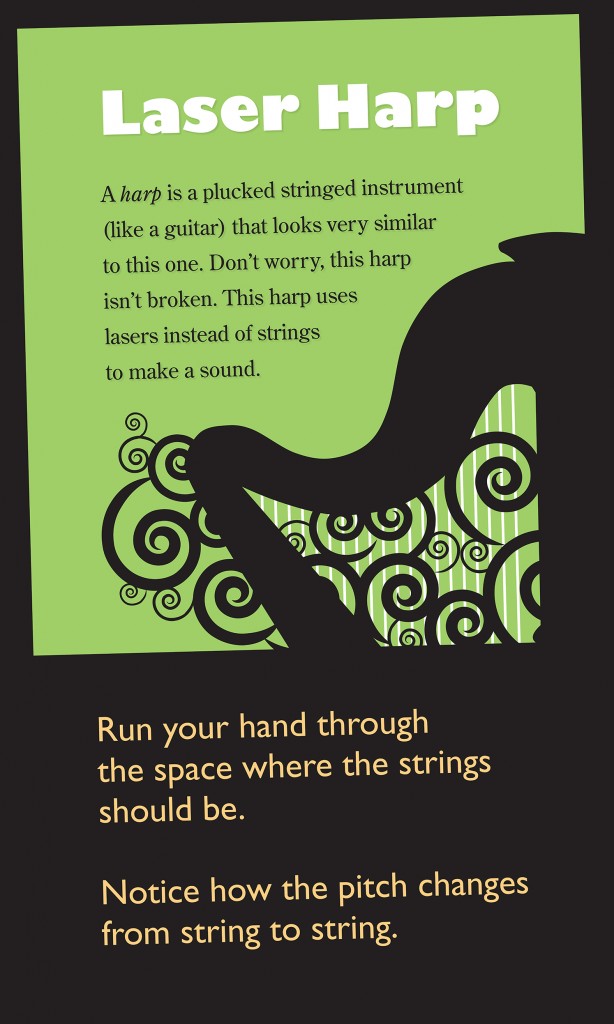