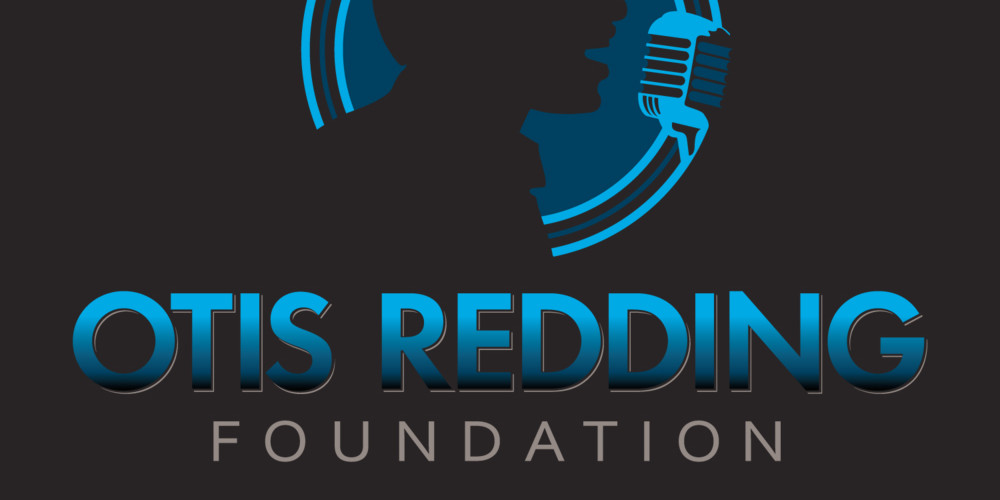 The Otis Music Camp was founded in 2008 through a partnership with the Georgia Music Hall of Fame as the Big “O” Singer/Songwriter Camp. Around 10 campers participated the first year, held over one week at the Hall of Fame. After the closure of the museum in 2011, the camp moved to the nearby facilities of Mount de Sales Academy and later expanded to a two-week camp with over 50 campers participating. The scope of camp has also increased beyond a sole focus on songwriting to now include lessons and workshops on nearly all facets of the music industry, from record engineering to artist management to live production. 2015 marked my eighth year with the camp. 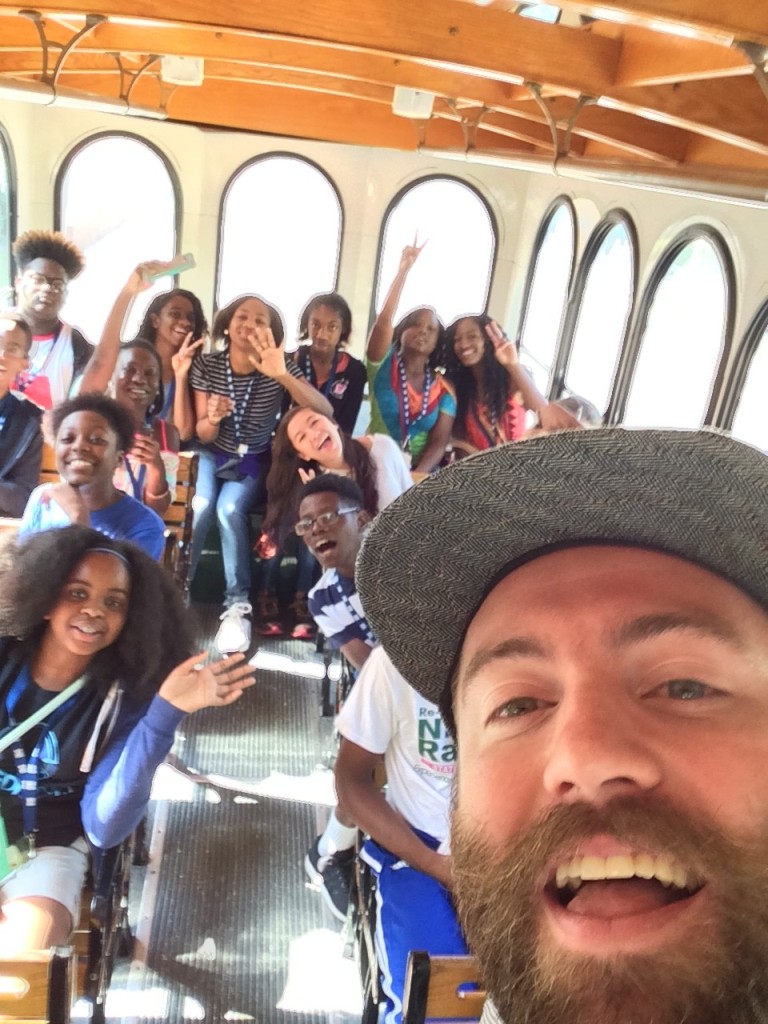